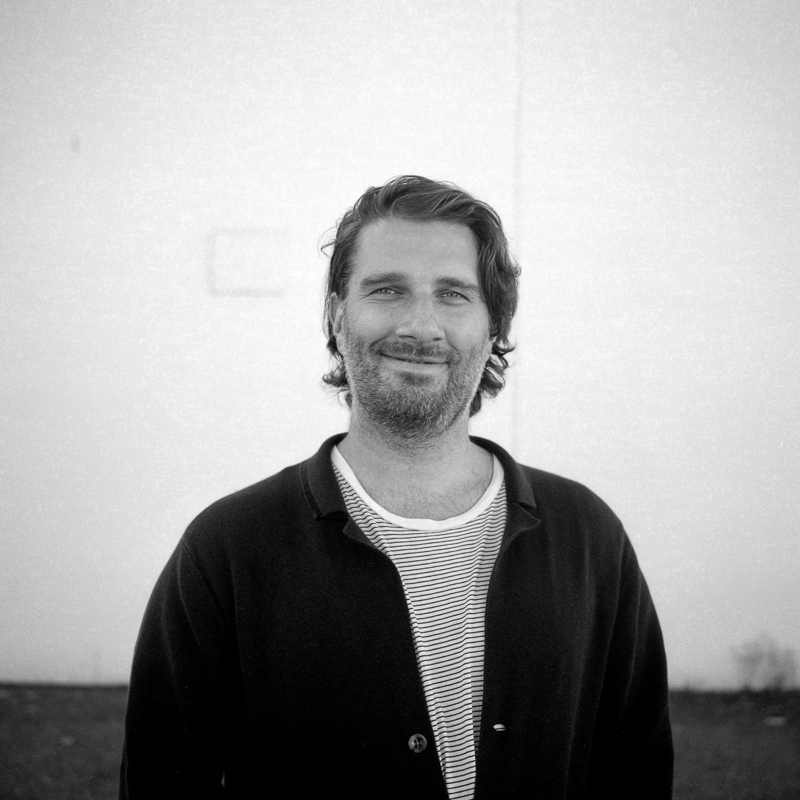 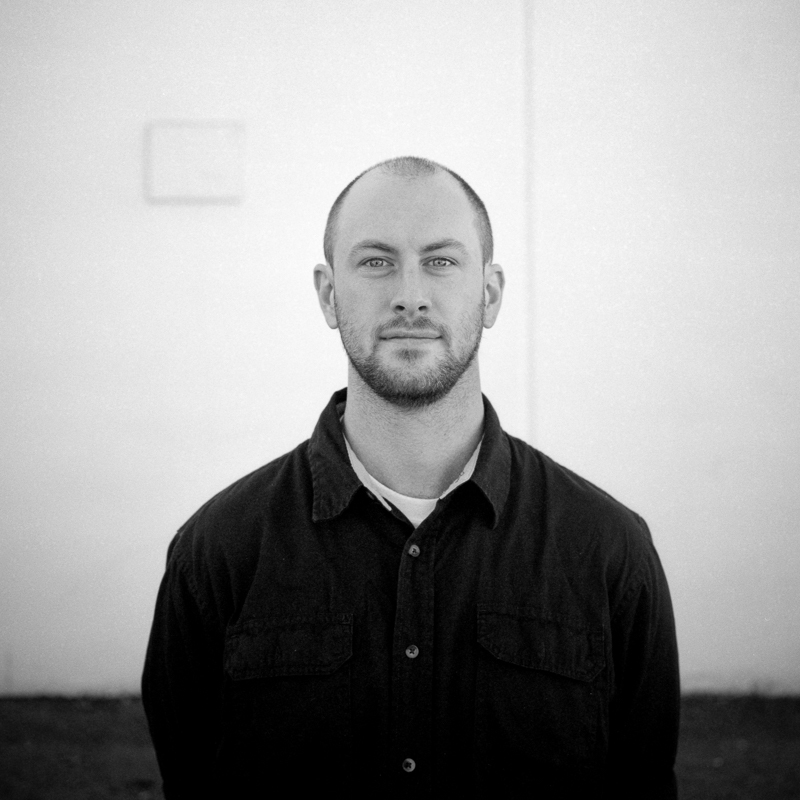 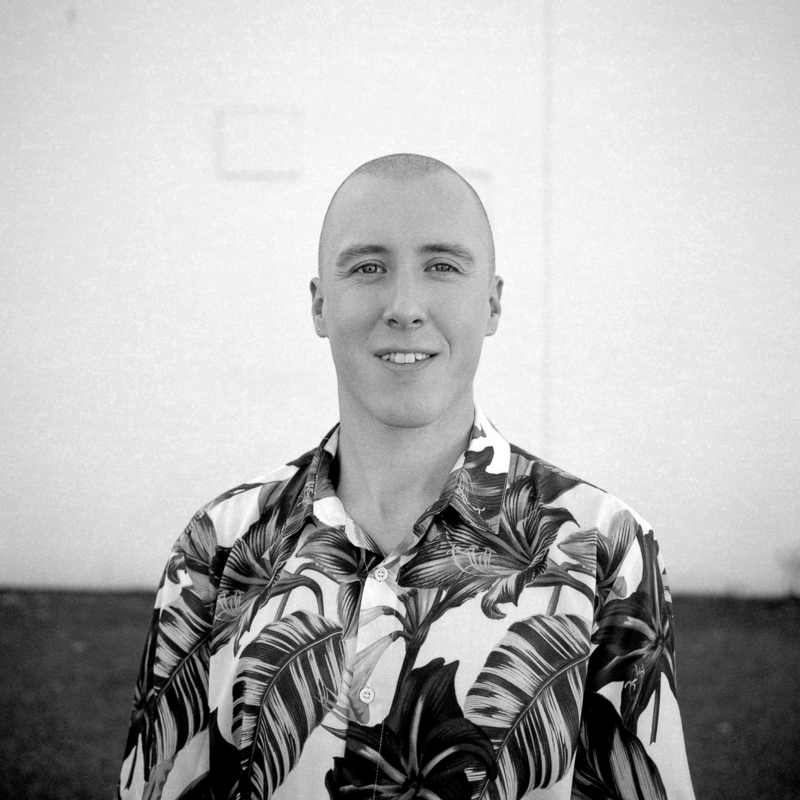 Nate Slaco is a Vancouver born and raised filmmaker whose work focuses largely on the connections between humans and their environment. Nate works closely with a variety of organizations to help tell the stories of the work they do that benefits the planet. This work has brought him into contact with a variety of compelling stories about how individuals are fighting for corners of the planet and pieces of their culture. Nate is currently finishing a documentary titled ‘Hosumdas’ that follows renowned indigenous artist Roy Henry Vickers and the story of carving and raising a new version of the historical Wuikinuxv (Oweekeno) Raven Pole—from a monumental cedar tree in the forest to where it now stands in Wuikinuxv Village.

Bryce Zimmerman was born and raised in Edmonton, Alberta. He has been taking photos since the age of 12, which led into a shooting professionally during University. At this time he was exposed to the availability of new inexpensive high quality video cameras and started applying his skills to the moving image. Bryce’s experience with film photography quickly translated into a nuanced understanding of filmmaking, making him a sought after cinematographer. He started working as an in-house filmmaker at an advertising agency, helping to build up their video production capabilities. In 2015 Bryce moved to Vancouver to expand his skillset and work on larger productions, resulting in recognition including a CSC Award for his cinematography on Ha Ling Peak. He now spends his time split between documentary and narrative films, as well as music videos and commercial work.

Josh Huculiak developed his family company, Amazing Factory Productions, with his brother and two cousins in 2007. Over the last ten years, Amazing Factory has produced over 50 music videos for bands all over the world, award winning and internationally distributed documentary projects, as well as commercials and network streaming content. In 2019, Josh produced the Prism Prize Audience Award winning music video ‘Unamerican’ and the Juno nominated music video for 'Record Shop' for Said The Whale.

AFP’s first feature film, VIOLENT premiered at the Karlovy Vary International Film Festival to instant acclaim. It was lauded by The Hollywood Reporter as “hurling a brick for Canadian newcomers” before being awarded Best Canadian Film and Best BC Film at Vancouver International Film Festival and went on to garner prizes from the Vancouver Film Critics Circle, several major accolades in France, and swept the Leo Awards with 8 wins. Josh has been invited to the TIFF Talent Lab, Strategic Partners, and the Rotterdam Lab for professional development.